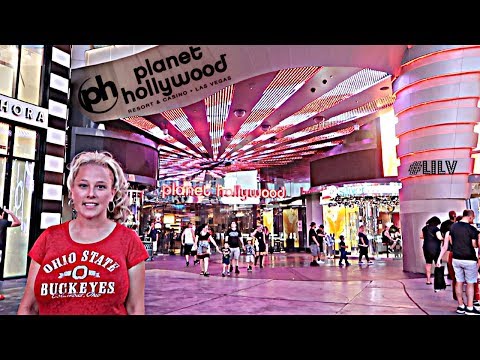 Origin of All of the Death Grips Album Covers!

I've seen a lot of this stuff pop up before on this sub but I haven't been able to find a post that contains all of this information together. I'm just kind of bored and wanted to highlight the origins/locations/details of all of the album covers used in the band's discography.
As a disclaimer, nearly all of this stuff has been discovered and even posted on this subreddit before, so I'm not taking any credit for most of the stuff here. I would like to give credit where it is due, but given the large number of people and non-redditors that have found the same things, I wouldn't even know where to begin on some of these. I simply dug out as much info as I could find and conglomerated this all into a single post. Also, if I'm incorrect about anything here or if there is anything else that you can add, please comment. That being said, here it is...
​
Death Grips (EP)
Album Cover
The album cover for Death Grips's original project is actually just a negative image of a distorted looking screenshot from the first few seconds of this music video for Full Moon (Death Classic). Here. It begins with a short video clip of a man speaking while a crow pecks at the dead carcass of what looks to be another crow. Although I've tried looking I cannot find the origins of the video.
​
Exmilitary
Album Cover
As stated from these posts (1) (2) the cover for the Exmilitary mixtape appears to be a old photograph folded and unfolded into quarters from a book called The Dark Australians by Douglass Baglin and David R. Moore. As u/ebbsey said:


While i feel like i am spoiling the end of a movie...... here goes. The photograph was taken in 1968 at or around what was then know as Oenpelli Mission, today it's called Gunbalanya. The photographer was Douglass Baglin, he published a series of books primarily on Australian heritage throughout the 1970s with a few devoted to Aboriginal themes, his photographs also appeared in other Australian publications used like stock photos. In regards to the identity of the Aboriginal man, Baglin, like many photographers at the time never recorded who he was and simply called him "bearded man at Oenpelli".

The Weight We Carry Ch 18